Most of us visit the dentist because we want to keep our teeth in good health. Nothing says great oral hygiene like pearly white teeth, right?

While it’s true cavity-free, white, healthy teeth are central in good oral health, let’s not forget about your gums. Your gums are equally important and play a major role in long-term oral health. Just like tooth decay occurs as the product of poor brushing, periodontal disease (gum degeneration) results from poor gum care.

Unfortunately, many people aren’t knowledgeable about how to maintain their gums at home. When they visit the dentist, they’re surprised when their gums bleed or become inflamed during a routine cleaning. To avoid this situation—and inevitable periodontal problems—it’s important to practice good gum care at home.

Brushing your gums is a simple step in good periodontal hygiene. In fact, if you brush your teeth regularly once or twice a day, you’re probably doing a decent job of brushing your gums as well.

The next time you’re brushing, take a moment to extend your brushing to the gums. You should brush gently in a circular motion, moving from left to right and right to left, back across your entire mouth. Start on the top, then move to the bottom once you’ve made two complete passes across your mouth.

If your gums are sensitive, they may swell or even bleed a little. This is okay in the beginning. Your gums will strengthen over time with regular brushing. If bleeding or pain persists, try brushing gentler. If that doesn’t work, schedule an appointment to talk with your dentist.

There’s no substitute for floss

According to a study on flossing and brushing habits, only 40% of Americans floss daily and 20% report never flossing. This spells bad news for gums. Flossing is the best way to prevent gum disease and should always be part of a daily brushing regimen.

To floss properly, make sure you’re pushing into the gumline gently and wrapping around each tooth. If you have trouble getting those back molars, try a flossing tool with a handle or disposable flossing picks. Again, bleeding is common for sensitives gums and should subside after a few days of thorough flossing.

Irrigation is a good idea

Are you using an antiseptic mouthwash after brushing? If so, keep it up! If not, it’s a good idea to pick up a bottle the next time you’re at the store. Rinsing with mouthwash will kill the germs and bacteria brushing and flossing can’t get. It’s a great way to safeguard your gums against lingering microbes.

Another great way to treat your gums is to invest in a waterpik. Most waterpiks have an irrigation setting. This setting will gently force water between your teeth, flushing out your gums. Mix a little mouthwash with water and irrigate your mouth for an unbeatable clean feeling and a great approach to periodontal care.

One final tip for taking care of your gums is to avoid tobacco products and junk foods. Your dentist has likely given you this advice already in the form of general tooth care, but it concerns the gums all the same. Tobacco expedites gum degeneration and junk foods leave little pockets of sugar behind deep into the gumline, causing rot and decay.

The easiest way to take care of your gums is to give them a little attention each time you brush. Follow these tips for periodontal care and you’ll experience fewer issues with sore, bleeding or swollen gums. And, you’ll avoid the painful, costly problems of periodontal disease.

About the Author: Dr. Ray Hatami

Doctor Ray Hatami has a Doctor of Dental Surgery degree from the University of Southern California. Dr. Ray completed his undergraduate degree in State University of New York at Stony Brook with a bachelor of science degree in Engineering. He is a member of Alpha Omega Dental Fraternity and Academy of General Dentistry. 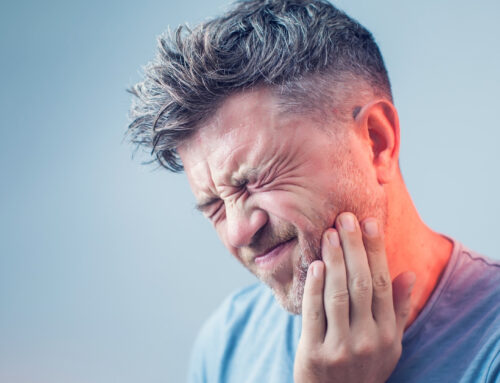 What are the Early Warning Signs of Dental Trouble? Gallery

What are the Early Warning Signs of Dental Trouble? 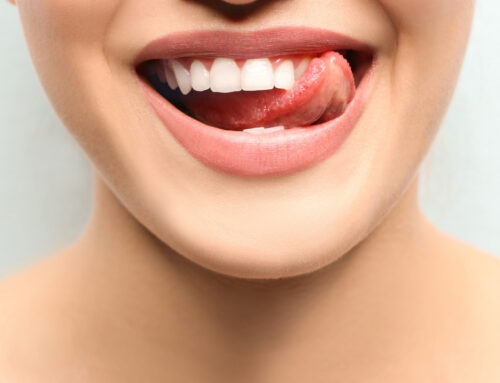 Everything You Need to Know about White Spots on Your Teeth 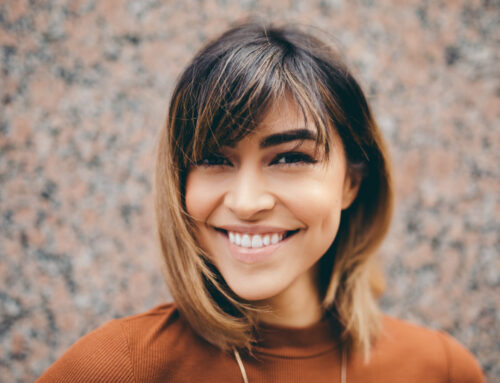 Here’s What Goes into a Smile Makeover and Whiter, Brighter Teeth Gallery

Here’s What Goes into a Smile Makeover and Whiter, Brighter Teeth 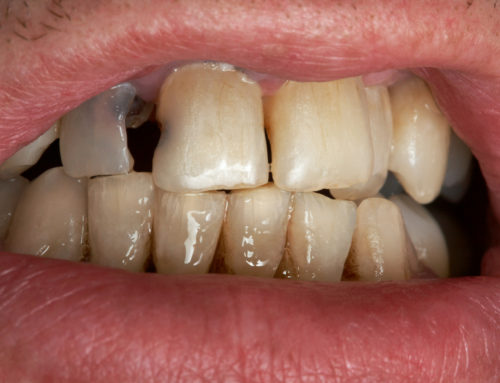 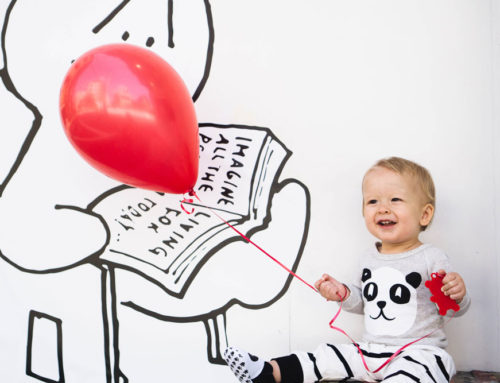